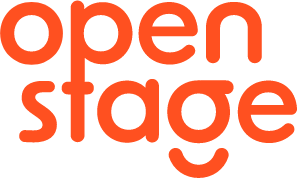 Teaching how the first Australians got to Australia

The journey of the first humans to Australia is one of the most important events in history.

In the book Sapiens: A Brief History of Humankind the author Yuval Noah Harari writes, "The journey of the first humans to Australia is one of the most important events in history, at least as important as Columbus' journey to America or the Apollo 11 expedition to the moon."

Students may not realise the importance of the story of how the first Australians arrived in Australia. There is a lot we will never know about these people 65,000 years ago, but researchers are learning more each year. And each piece of knowledge is more impressive than the last.

The arrival to Australia is significant because was the first time any human had left the African/Asian ecological system. Prior to this event, humans of all species lived exclusively on the Afro-Asian landmass. They had settled a few islands, but most likely had never ventured into the open sea.

The first Australians had to cross a number of sea channels, some close to 100 kilometers wide. When they arrived they had to adapt to a new land which humans had previously never stepped foot on.

But how was it even possible for people to get to Australia in the first place? 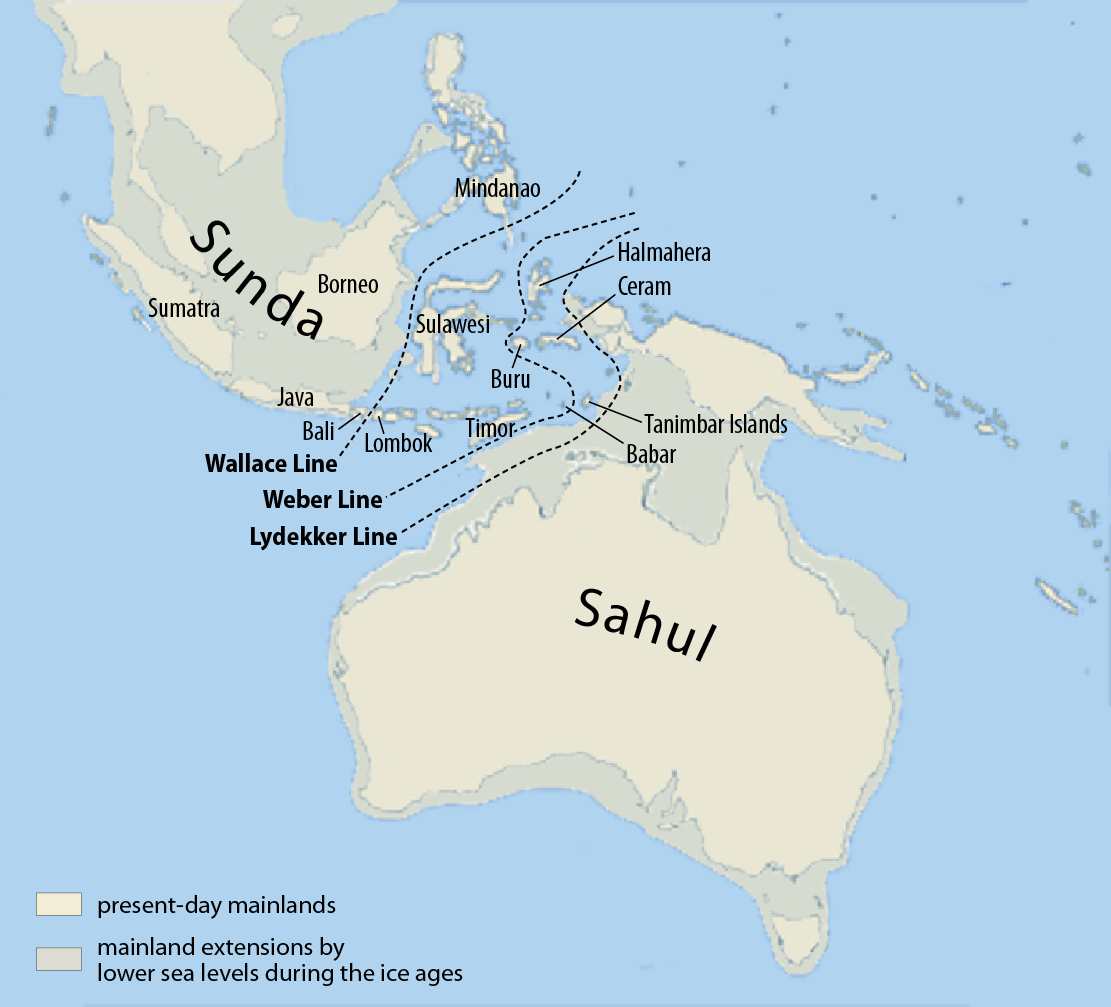 Maximilian Dörrbecker (Chumwa), CC BY-SA 3.0, via Wikimedia Commons
It's important for students to learn that when the first humans arrived in Australia, the land was connected to New Guinea forming a continent called ‘Sahul’. During this time, there were lower sea levels because of the last ice age.

People used to believe that the first modern humans that left Africa to colonise Australia must have been more limited in their cognitive capacities, because they were so ancient. Therefore, experts assumed that the first Australians could not have made long sea journeys and instead island-hopped short distances, probably ending up in Australia by accident.

But a 2018 study shows that colonisation of Australia was no accident.

The researchers simulated the “launch” of 100 vessels from three sites on the islands of Timor and Roti. The results clearly indicate that accidental arrival by drifting alone is very unlikely at any time.

The crossing to Australia was two to three times longer than previous crossings required to reach the islands of Timor and Roti.

"The last voyage to reach Australia would have required watercraft construction, sailing and navigation technology, planning ability, information sharing and provisions to sustain an open ocean voyage over four to seven days."

We have a tendency to underestimate the abilities of our human ancestors. But our students will be able to learn about the incredible accomplishments of the first Australians. The first of which includes this purposeful journey to a new world - tens of thousands of years before European explorers like Christopher Columbus.

The above content is part of Lesson 3 in Unit 1: Humans in the Open Stage teaching resources.

WHAT IS OPEN STAGE?